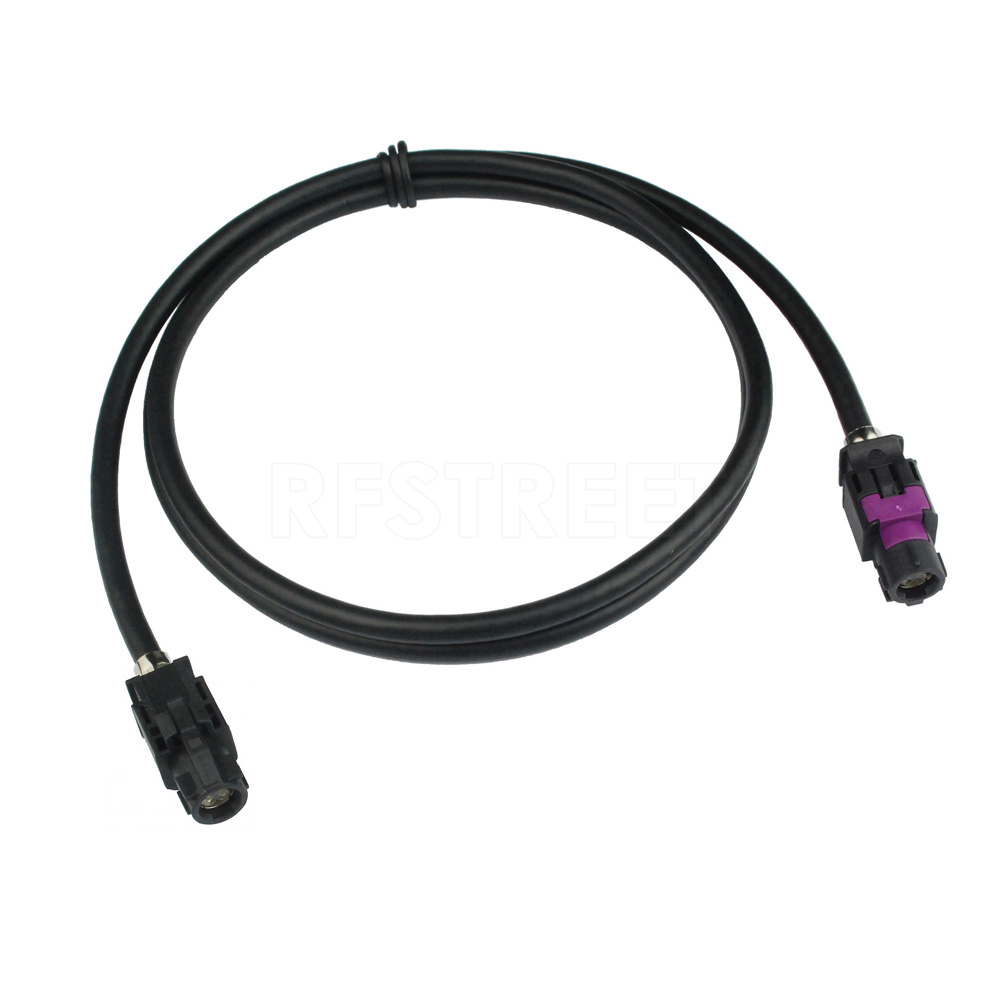 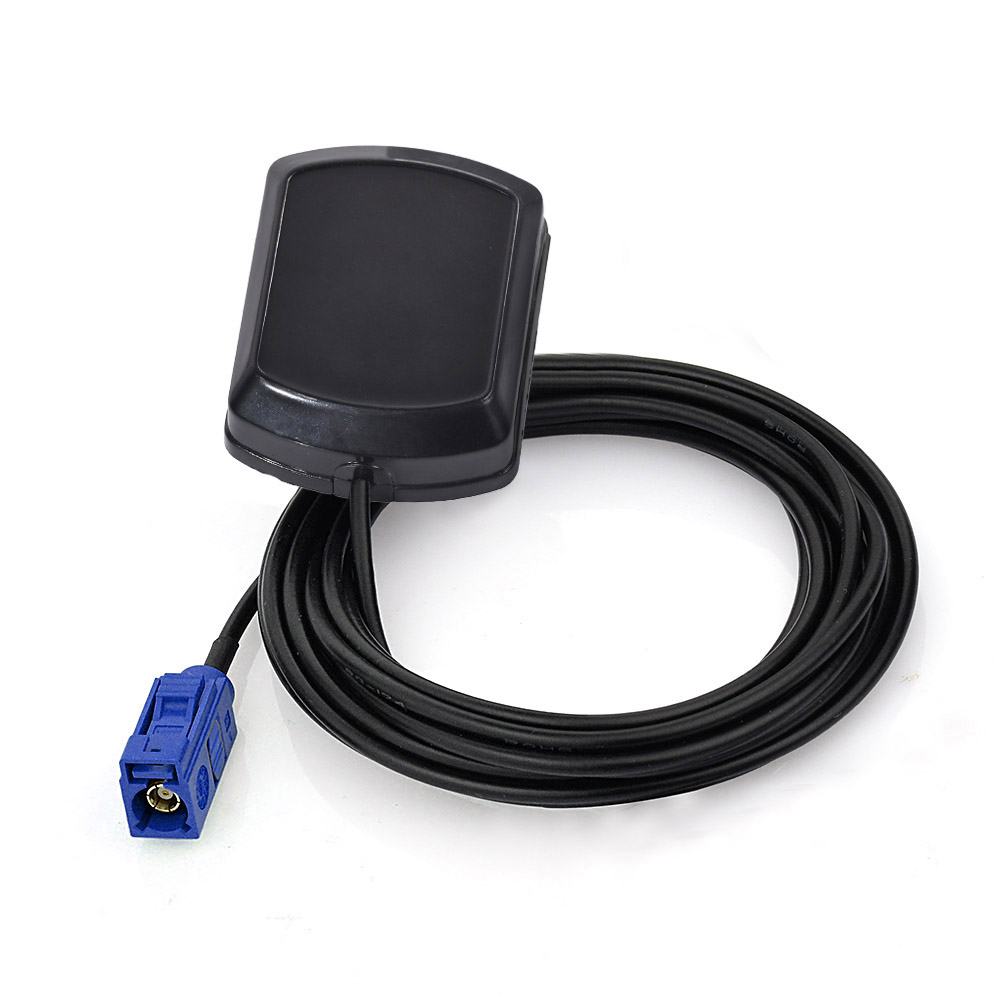 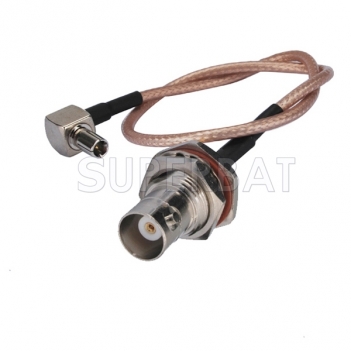 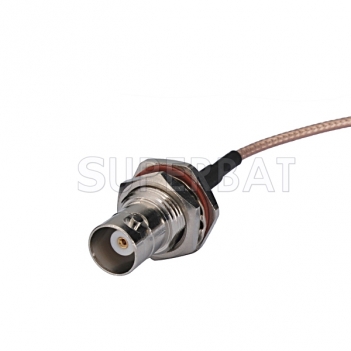 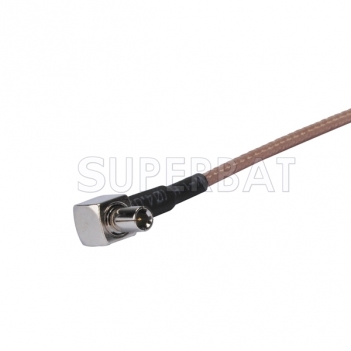 Sometimes ,no connector on the modem,the patch lead with the MS156(Huawei),IP connector (Huawei),antenna connector(Haier CE210) is need if you would like to open the case to drill it. 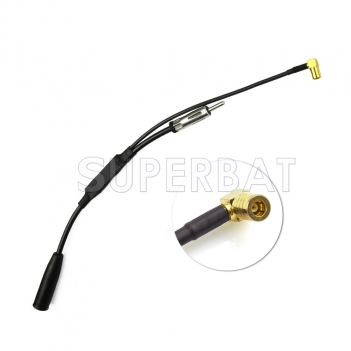 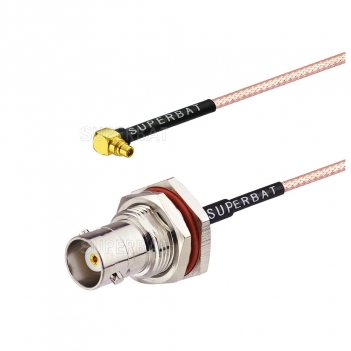 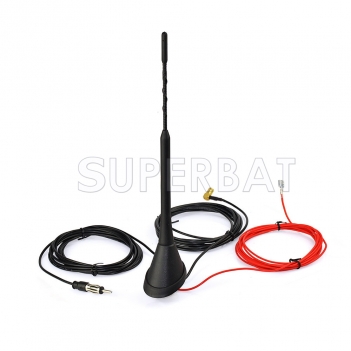 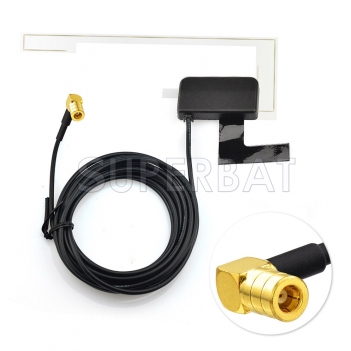